18 Jan THE DIFFERENCE BETWEEN SYNTHETIC AND CONVENTIONAL MOTOR OIL?

Although all lubricating oils for cars, crossovers, and pickups start as fossil fuels, there are major differences between conventional motor oils and synthetic motor oils. 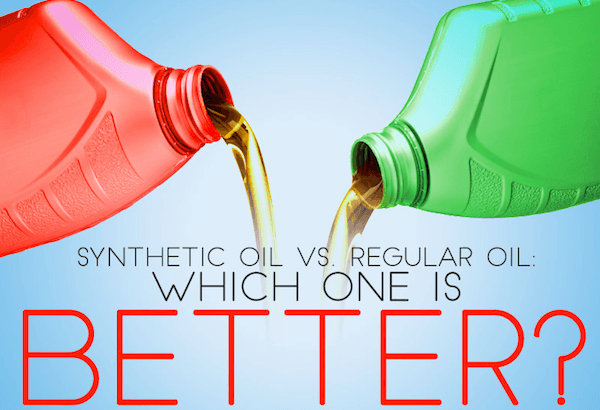 The trouble is that the refining process results in motor oils that vary substantially in their chemical composition, depending largely on the raw crude oil refining process.
The major difference between conventional and synthetic oils is that synthetic base oils aren’t refined. They’re engineered and manufactured to achieve higher performance levels. They have a tailored, uniform molecular composition that results in a motor oil that is much more stable than a conventional oil.
As a result, synthetic motor oil protects an engine better and longer. That enables automakers to achieve two main goals. First, they can design engines a bit differently, knowing that the superior lubricity of the synthetic oils will protect the engine, even if the tolerances are tighter. This leads to many small improvements in performance and fuel efficiency. Second, since the synthetic motor oils last longer, automakers can extend the time between service intervals and reduce the number of oil changes that are required. Automakers more and more often are including service in the cost of the new vehicle. All Jaguars include service for five years. All BMWs for four years. All Toyotas for two years. Automakers want to be able to extend the service life of the oil in a vehicle to save money and time. One important way to achieve this is by using synthetic motor oils that allow them to go up to 10,000 or even 15,000 miles between oil changes if they so choose. Using more oil in the engine and longer life oil filtration is another way they stretch the change interval. Changing oil less often means less recycling and lower recycling costs as well, so the benefits of longer service intervals go beyond the obvious.

Our attached video does a fantastic job of illustrating the technical differences between conventional and synthetic motor oils and how the improved performance of the synthetics are achieved. The synthetics’ main advantage is that they can be engineered to contain the hydrocarbon compounds that the designers want, but free from the compounds they do not want. To these beneficial constituents of the basic mix, designers add detergents, polymers to keep the oil at the proper viscosity at both high and low temperatures, and other engineered polymers to make the oil last longer than conventional oils do.

If just one benefit had to be called the most important it would be the synthetic oils’ ability to flow (retain their set viscosity) at the end of their service life during cold starts. Viscosity is a good gauge of how well the lubricant does its job. As the image above illustrates, the synthetic oil flows much better at the end of its (longer) life cycle than does the conventional oil at the end of its (shorter) life cycle. In our image above we have added a red arrow to show that the conventional oil has not started to flow at all in its end of life cold flow test.

One thing vehicle owners may have noticed over the past decade or two is that the SAE viscosity ratings have been coming down. The old 10W40 oils are now going away and 0W20 and 5W30 oils are taking their place. These oils are “thinner” in the sense that they flow more easily, particularly when cold. Conventional oils are more difficult and more expensive to create that can operate at these lower viscosities. It is easier for designers to achieve these lower viscosity, thinner oil ratings with synthetics. This is the reason that automakers have begun to design modern engines for use with synthetics.

Supreme Lube & Oil offers you quick, honest and dependable auto service you can rely on. 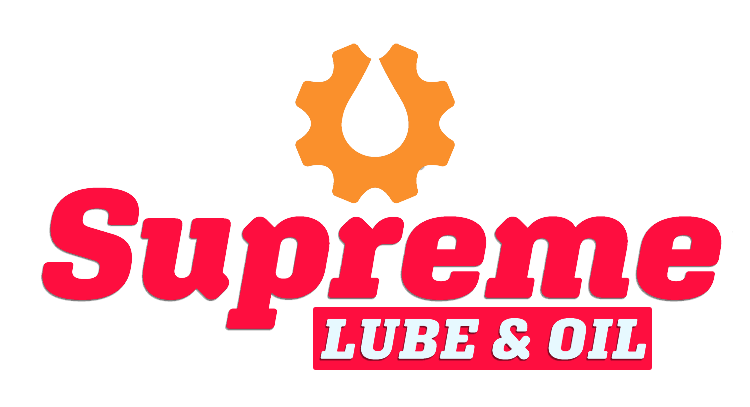